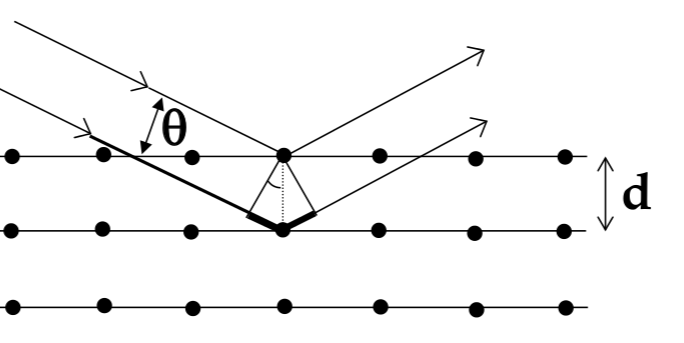 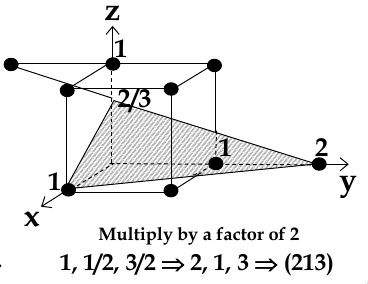 Family of Planes and Directions

“Electron in a box” problem

Electron in a 1D Potential Well

-setup:
- inside the box, potential energy is zero
- outside, is infinitely large
- we need to find the wave equation

The Full Sert of Quantum Numbers and Values 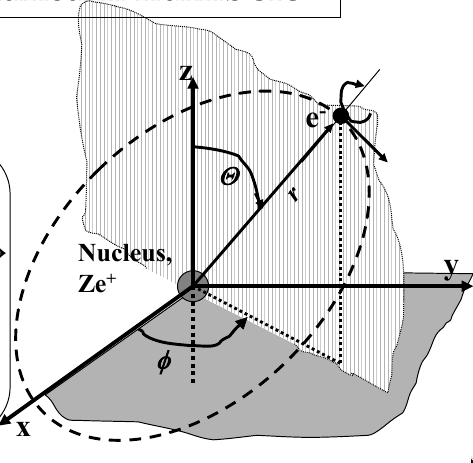 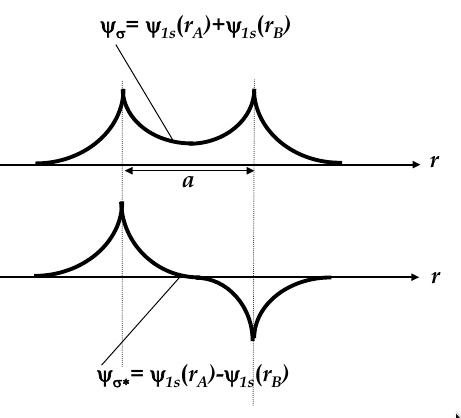 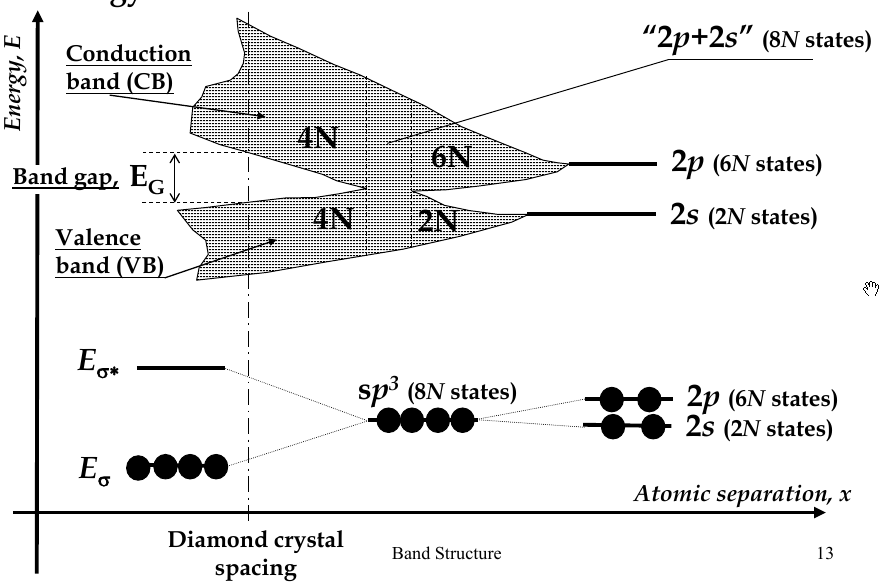 need more but confusing tho